Darren J. O’Byrne to Speak at the 2018 Global Studies Conference 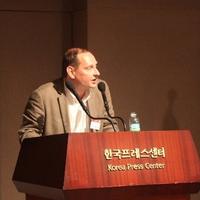 We are excited to announce Darren J. O’Byrne will be speaking at the Eleventh Global Studies Conference.