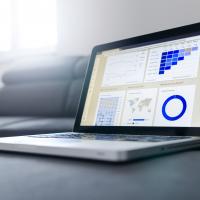 Lots of measures are telling us that the United States labor market is doing well. In some cases, very well.

Most prominently, the unemployment rate has fallen steadily over the last nine years. It dipped to 3.7 percent in September, and it has averaged 4 percent over the past year, the same as it did at the economic peak just before the 2001 recession.

Meanwhile, job openings are at record highs. Although the overall labor force participation rate has been largely flat over the past three years, it is rising when adjusted for the aging of the population.

This is, to put it mildly, a mystery. If workers are as scarce as the unemployment rate and many other measures suggest, employers should be raising wages to compete for them.